This weekend the auction started for the Manor F1 Team. All assets that are still available will be sold to anyone who is interested. Within the assets are several show cars, car parts, team clothing. But also the unraced Manor MRT 06 the car that should have bring the Manor F1 Team this year a great season. The wind tunnel model looked promising . Sadly we will never know how the car would have been.

A lot of assets are for sale on the online auction and some are available for a low price, of course the bidding just started so the prices will increase, but you never know. However thanks to the auction at Gordon Brothers there are more photo’s available of the Manor F1 MRT 06. Which show a much more interesting view on the still born MRT 06.  As said earlier when the Manor Team got bankrupt and published photos of the MRT 06 wind tunnel model, the model looked promising and could have been a great car on the track. Probably stronger then then Sauber F1 Team, and able to team up with the Haas and Toro Rosso team. However we will never know.

Below are a few of the new photos we have now thanks to Gordon Brothers (auction house).  It is sad the Sauber F1 Team scored just one point more last season, so the Manor F1 Team didn’t get enough money to survive the winter and be on the grid for the 2017 season.

I still believe the team could have been saved. In my opinion Ron Dennis could take over the team. Before he had to leave the Mclaren Team he said he had some Chinese investors ready to invest a huge amount of money to take over the Team from the currently investors/owners.  But this is also a big what if.  If you want to make a bid yourself on one of the Manor assets follow this link for the auction.

For the rest of the photo’s of the Manor F1 Team MRT 06 follow this link. 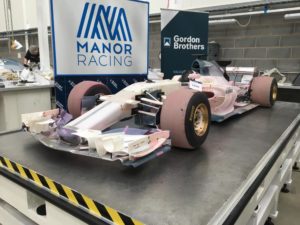 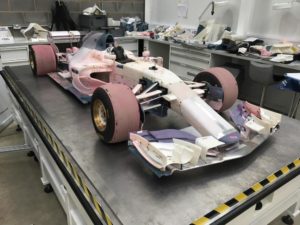 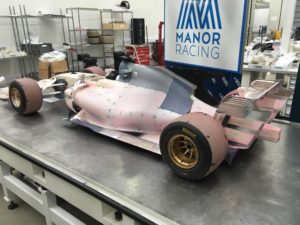 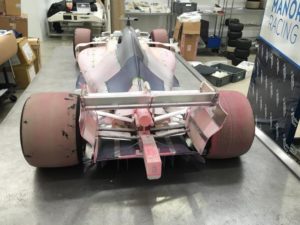 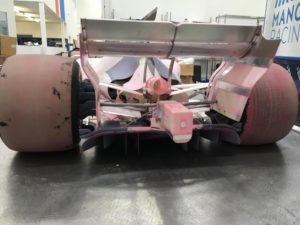 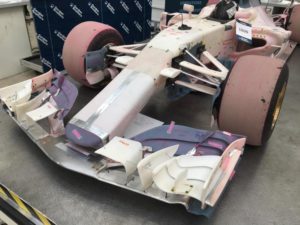 FORZA MINARDI, my passion for Minardi!

Unraced projects of the 1964 season

Unraced projects of the 1983 season

Grand Prix 4 for the original Xbox